i've changed much more than a physical base

Filled with doubts and questions. With a piece of me missing, because of so much I was leaving behind. I tried to ignore this emptiness and chose to hold on to the part of me that felt full - full of certainty that I needed to change. To change my lifestyle, my setting, my environment, my routine. I kept repeating to myself, just believe in it. Listen to your intuition. The rest will make sense eventually.

Exactly one year ago I left a lot behind - a country, a home, material possessions, a rising career and people. Many say I was brave, but I know I didn't have a choice. I heard a calling that had been manifesting for some years - deep down in my soul. For a few years I told myself the story that "it was not the time yet”. I was waiting for him (my boyfriend at the time). It was still not a priority in his life. I accepted it. I settled. Until that environment became toxic for me - and for us. We were both letting some of our desires to the side. We went out of tune. I tried to reach that side of him that I knew so well, that knew how to warm up my heart in a moment of doubt. But I couldn't find him. He was far away. And this distance only grew, turning into a silent jungle. I felt trapped. I felt suffocated. I didn't feel understood. I didn't feel embraced. I didn't feel loved. Priorities... at some moments in life they just aren't the same anymore. I fought, I struggled, but eventually I knew I needed to take a step towards the other calls that were growing inside me. Love would have to stand aside. Maybe it would come back. Maybe it wouldn't. Maybe it wasn't real. Maybe it was always a beautiful story we told ourselves since the beginning. All I knew was that I needed to take a step away.

I detached myself from him. I had no choice. I felt the need to protect myself - like I learned to do from an early age. To protect myself from emotions, from people who might hurt me, from my own vulnerability. I am a strong woman - I repeated to myself. If I wasn't his priority, he wouldn't be mine either. I don't need that, it's all right - I repeated to myself endless times. I then spent a year back in my hometown. A kind of unconscious return to my “crib" - to find myself again - as a woman. To prepare myself for a new phase. I was going to pursue that dream that had been screaming inside of me for so long. I covered the void that was created when I left him, with other stories, trying to hold on to other passions - that just passed by. They had no real roots - people and projects. I focused on my career. I grew. I grew fast. And then it was time to change - again. The rising career wasn't filling me anymore either. I even wondered if something would fill me ever again - as it did for a long time. Love...My art... I felt an immense emptiness, but I've always been the positive type of human - who sees the glass rather full than empty. I have to say that, at that moment, I was standing right on the  edge between the full and the empty, holding myself with all the strength I could find - to keep my gaze on the full part of my jar. I held on to that calling of change! And so I did.

I changed my base, I changed my home, I changed my surroundings. I detached myself. Of everything, and even a little more. And I landed here - in Switzerland - filled with doubts and questions. With a piece of me missing, because of so much I was leaving behind. I tried to ignore this emptiness and once again I chose to hold on to the part of myself that was full - full of certainty that I needed to change. And today, a year later I say - I have changed! So much that it's  almost hard to find the appropriate words.

Detachment. This is a word that has been permeating my life for the last two or three years. Everything that crossed my path, and in a way I tried to cling to - was no longer part of me a while later. A strange mixture of feelings of freedom, and at the same time of imbalance and dyscontrol.

Control. I learned that it doesn't exist. It's just a prison that we create for ourselves. That the less we try to control, the more we take the reins of life in our hands. A constant process of letting go.

Letting. That's what I've been trying to do every day since then. Letting go to the moment, to new experiences, to intuition, to faith - that everything happens for a reason. People, situations, falls.

Falls. I've had some - several in fact. In love, in beliefs, in friendships, expectations, finances, emotions.

Emotion. I learned that I have them (yay!). And I have many. I cried all that I didn't cry when I started to leave things behind. The armors melted, and I found myself face to face with my inner child and my grown up woman side, asking to just be - a voice.

Just Being. Beyond an image of strength. Beyond doubts and fears.I was afraid of judgments (I still am sometimes), perhaps because I, myself, am very critical and analytical. Maybe because of the environment I grew up in. The truth is that I've learned that it doesn't really matter where it comes from. I learned to be grateful and especially to honor my past. All parts of it.

Distance. From everything and everyone at this point in my life. And everything is okay. I have a void. And it’s not empty - but rather filled with possibilities. A break, to rethink and recalculate my own route. Life has given me this gift of silence.

Silence - of a loud voice called intuition - which brought me to nature. My own nature. The silence of being at peace with myself. Of creating the strength to take another step. To enter a new stage of my life. The courage to start again - or rather, differently. I have changed. And everything has changed.

Love, work and creativity.. We are all one - and we are all priorities - different ones. Neither can get in the way of the other. They are all possible and interconnected.

They are all landing…

Or rather… taking off. 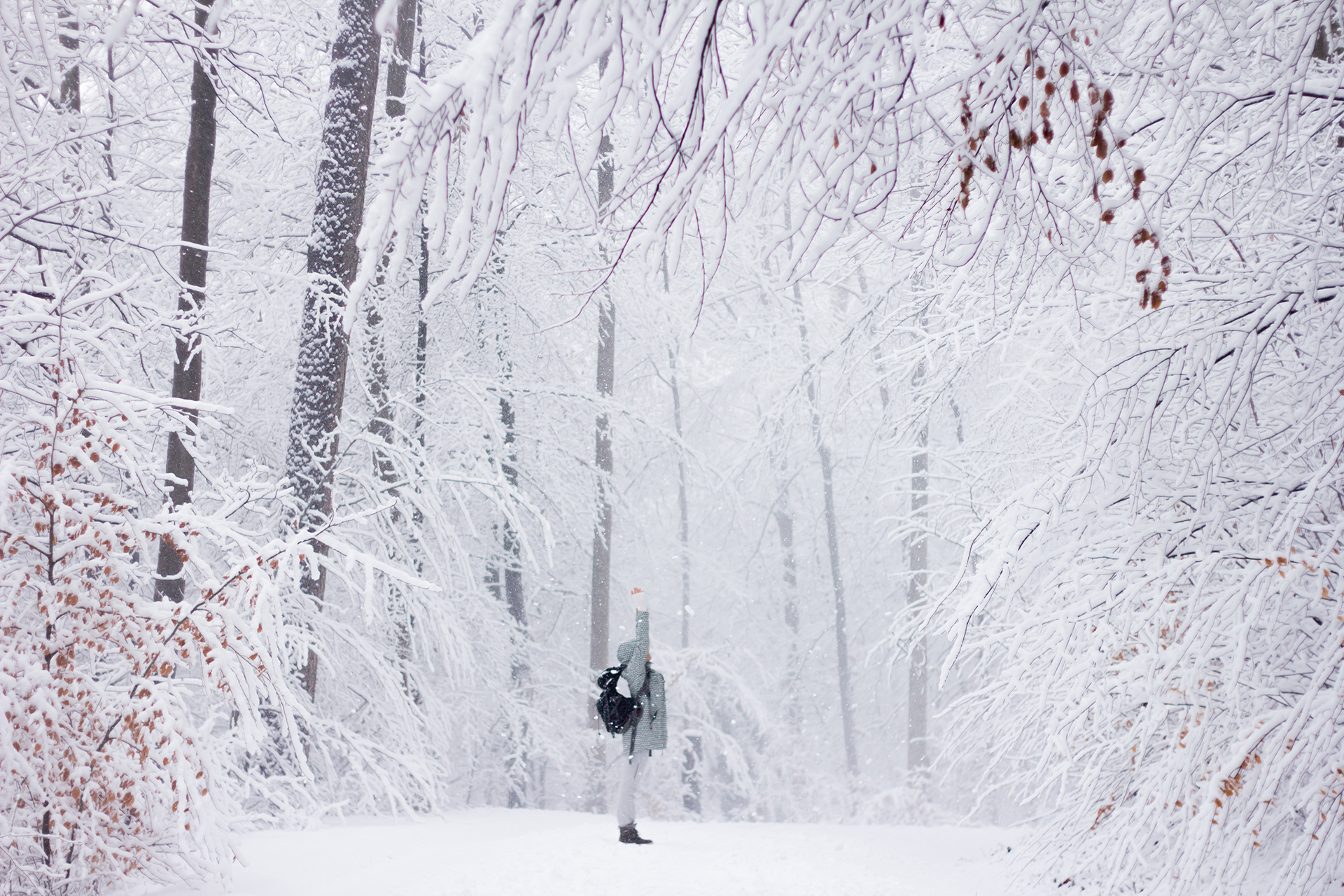 bubbles we drown ourselves in

We insert ourselves in so many bubbles throughout life. To make appearances, to belong and trying to be - something we are not often. Let's pop some bubbles.

the artists outside of the museums

I said there was a way out and here it is: thanks to our hyperconnected reality, the lack of information is no longer a problem. Artists and creative people, in general, are more and more open to sharing their daily lives and processes online, and, with a little bit of attention and curiosity, we can access a much greater diversity of references than before.

the power in changing perspectives

While we live our own lives, we build these little patterns and prisons around ourselves without even acknowledging them. Beliefs, habits, comments, noises. From time to time it’s important to just step out and create a new perspective.